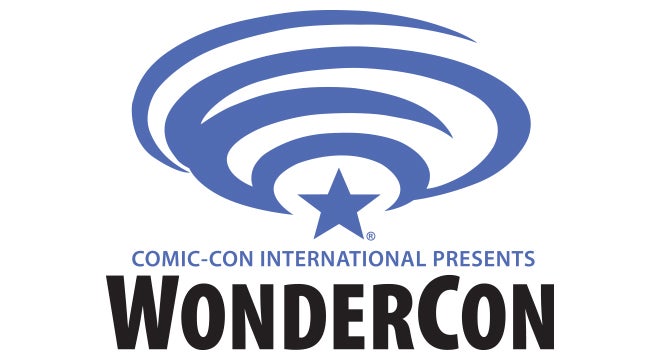 WonderCon is operated by the same people who produce Comic-Con International in San Diego. 2016 will mark WonderCon’s 30th anniversary. As one of the fastest growing and most popular shows on the comic convention circuit, WonderCon boasts a large and varied exhibit floor with a diverse programming schedule that covers everything from comics, television shows, movies, video games, toys and more.

Learn More About the Upcoming City of Los Angeles Census