February 16, 2017 (Los Angeles, CA)- The Los Angeles Convention Center (LACC), managed by AEG Facilities, is proud to have partnered with the U.S. Green Building Council (USGBC) and Informa Exhibitions for a record-breaking 90.3 percent waste diversion rate at the 2016 Greenbuild International Conference and Expo. Creative strategies implemented by both teams resulted in a significant increase in the diversion of recyclables and composting from the waste stream.

“Los Angeles is leading the way in sustainability. It was ranked as the fourth major city in the United States for LEED-certified projects in 2016 and is part of the 100 million square feet club, which made it an ideal location to host the 15th annual Greenbuild,” said Kate Hurst, Vice President of Community Advancement, Conference & Events. “By working closely with the Los Angeles Convention Center, we were able to set a record high for Greenbuild and achieve a 90.3 percent diversion rate. This historical rate demonstrates our commitment to the cause of green building and we hope it will inspire others to acknowledge that even small changes in behavior can have a significant and meaningful impact when undertaken collaboratively.”

The three-day Greenbuild conference and expo attracted over 18,000 attendees, including trailblazers and professionals within the industry. As leaders in sustainable building, the Greenbuild Waste Team set an initial goal of an 85 percent waste diversion rate for the overall event and aligned with the LACC to achieve this assertive goal.

LACC went into the event with an outstanding average diversion rate of 72 percent.  Striving to hit the goals set for the event,  the LACC team worked with USGBC Informa Exhibitions, Greenview and partners to fine-tune existing sustainable practices employed at the convention center. Strategies included the conversion of 200 waste bins to compost bins, signage on paper towel dispensers in all restrooms encouraging compost only, and a collaboration with LACC partners; ABM, Freeman, Levy Restaurants, United, Waste Management, and LA Job Corps to efficiently divert all waste and recyclable materials. All items donated after the conference via the Greenbuild Exhibitor Donation Program were distributed to local non-profits such as Trash 4 Teaching (T4T), Habitat for Humanity and Science, Technology, Engineering, Arts and Math (S.T.E.A.M). Furthermore, the LACC established a custom process converting the back of house dock area into a hand-sorting station to ensure a clean stream of recyclables. The end result was an industry-leading 90.3 percent waste diversion rate, a record-breaking number for both the LACC and the USGBC.

“It was amazing to see the LACC and all of our partners come together as one cohesive team with one common goal around waste diversion at Greenbuild,” said Lindsay Roberts, Group Director, Informa Exhibitions.  “I watched as each partner and each individual became more motivated and more committed to the cause and it was truly inspiring, everyone walked away with a sense of pride and purpose.”

"As the first large convention center in the U.S. to receive LEED EB Gold recertification in 2015, the LACC is incredibly proud of what our teams were able to accomplish for the 2016 Greenbuild Convention. Diverting 90.3 percent from the waste stream is a new record— we are honored to be a part of the Greenbuild International history," said Brad Gessner, Senior Vice President and General Manager of Los Angeles Convention Center. 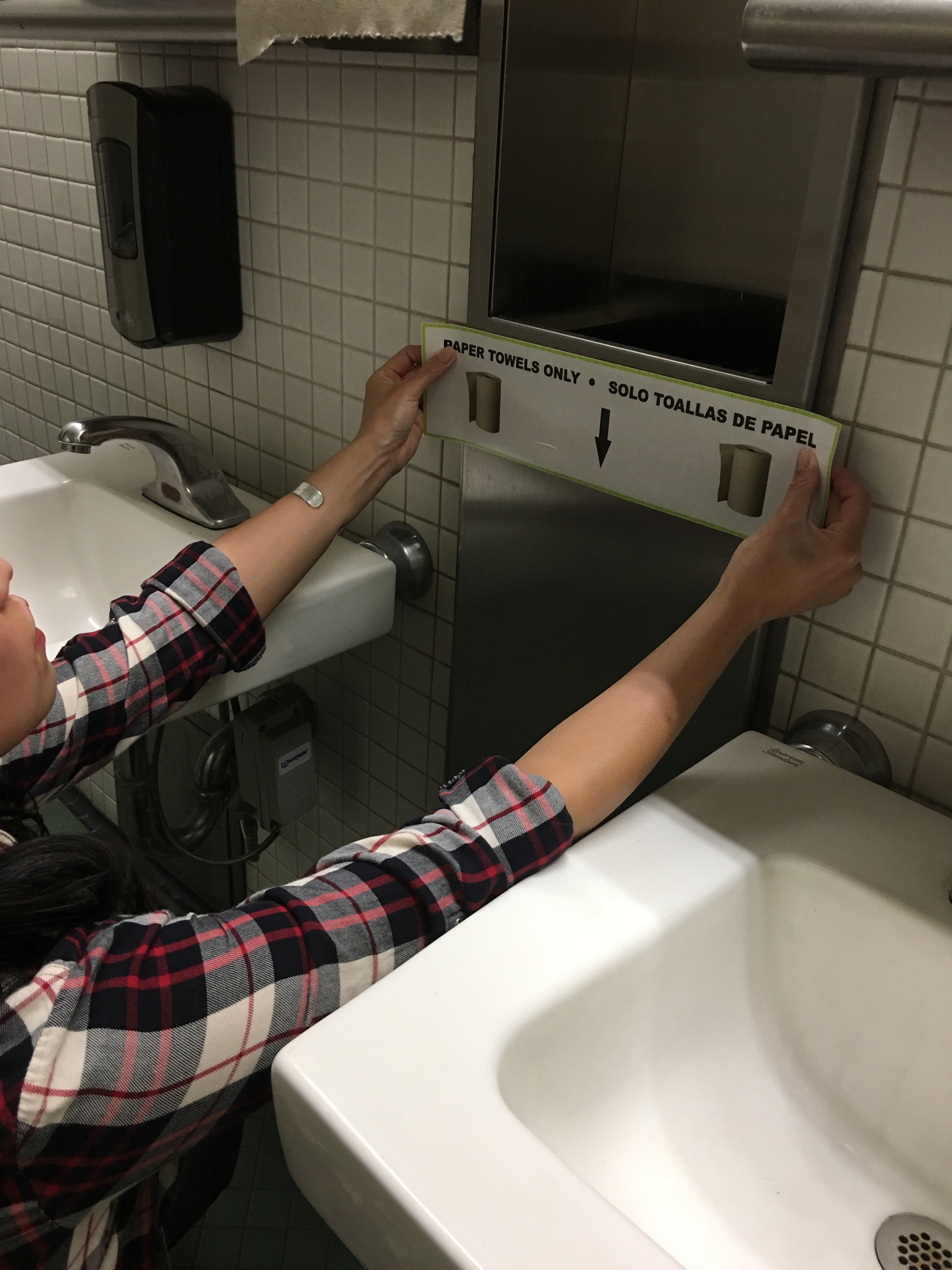 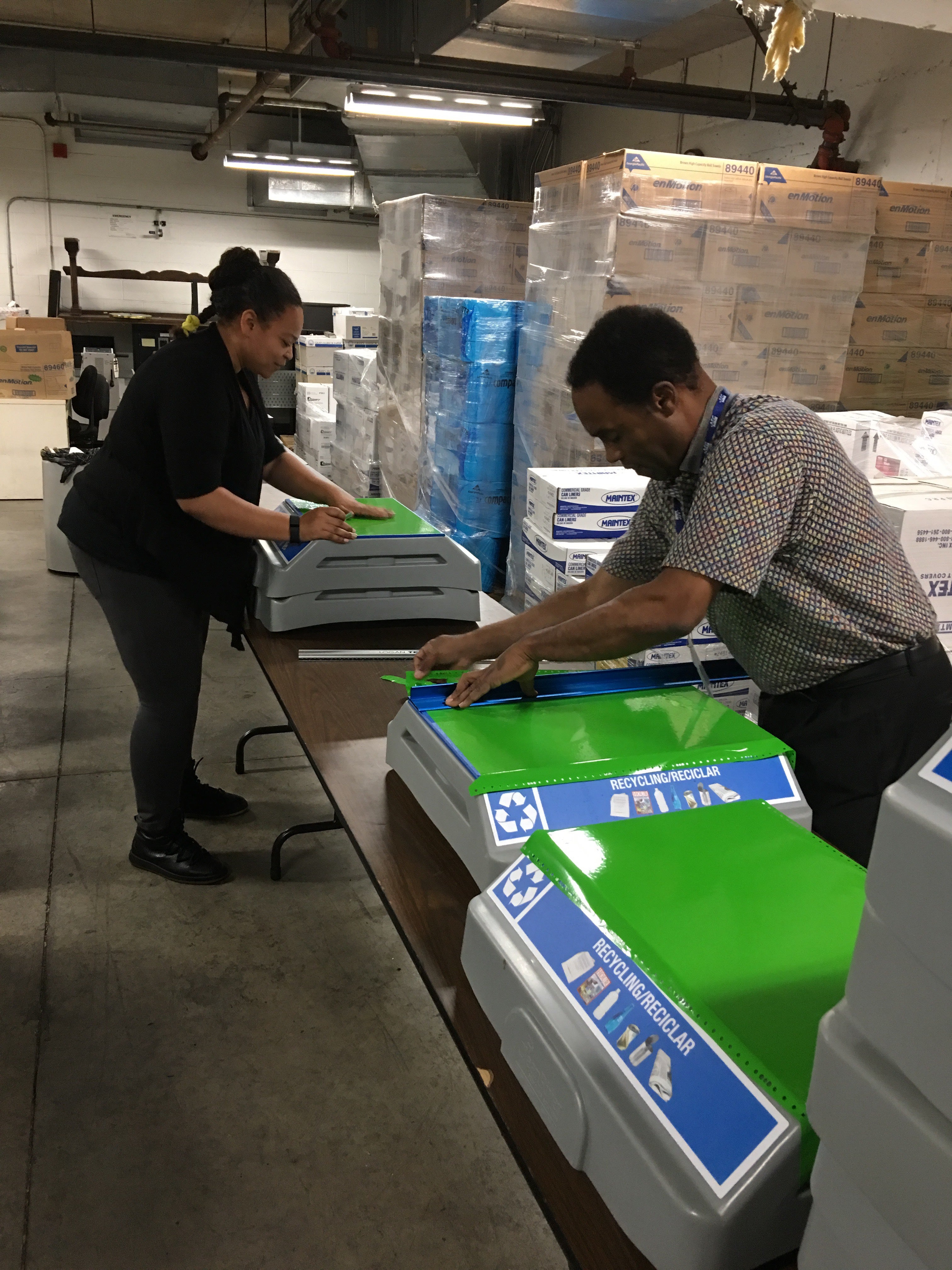 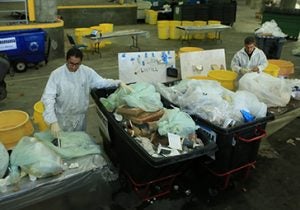 The Los Angeles Convention Center (LACC) is renowned internationally as a prime site for conventions, trade shows, and exhibitions. Professionally managed by AEG Facilities, the LACC attracts over 2.5 million visitors annually.  The facility is an integral economic component to the Southern California area; based on historical averages the total economic impact based on direct and indirect spending is $548 million annually, generating and sustaining over 5,900 local jobs. The LACC also remains an enduring symbol of environmental sustainability and social responsibility, and is proud to be a LEED® Gold certified facility; the venue was recertified on the Gold level in 2015 making the LACC the largest convention center in the U.S. to receive LEED® EB:O+M Gold recertification. For more information, please visit lacclink.com.