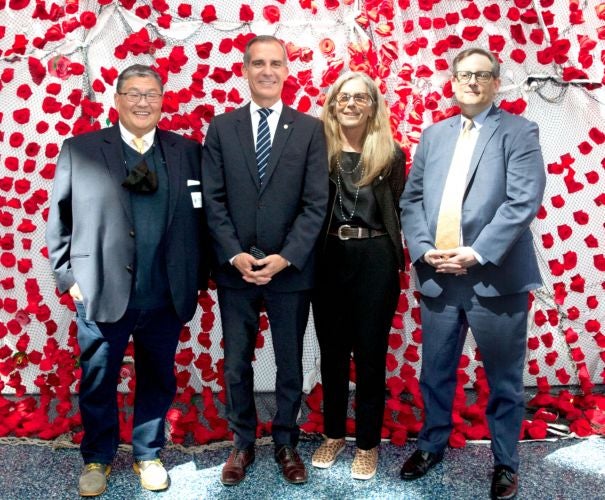 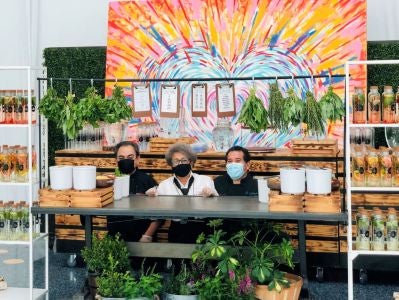 Additional remarks were mady by;

During the celebration, the newly-launced LACC Hall of Fame debuted, naming three events as inaugural inductees. Each of these events embody the spirit of the Convention Center. To commemorate their induction, Mayor Garcetti presented each of the organizers with a framed proclamation from the City of Los Angeles. 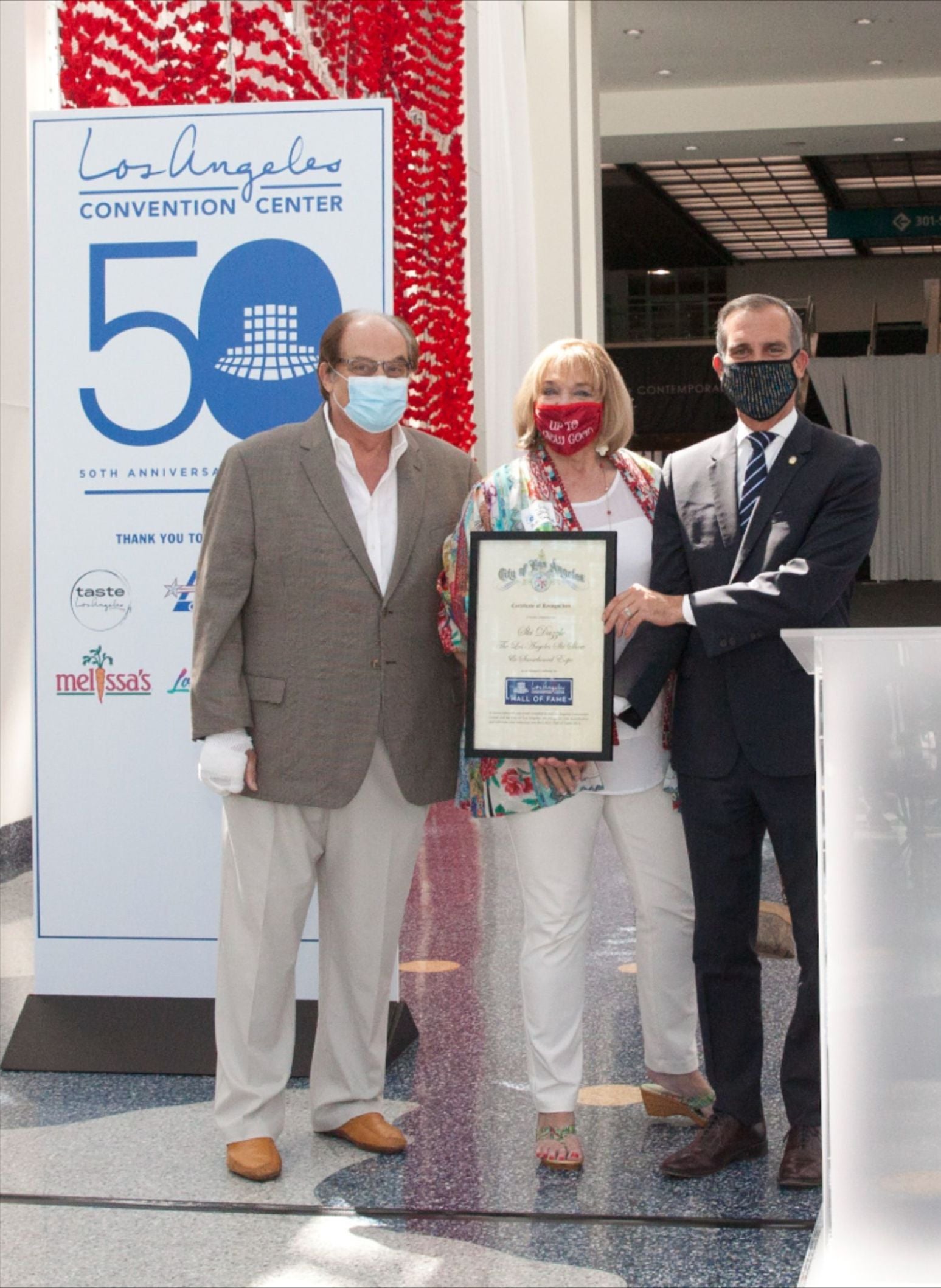 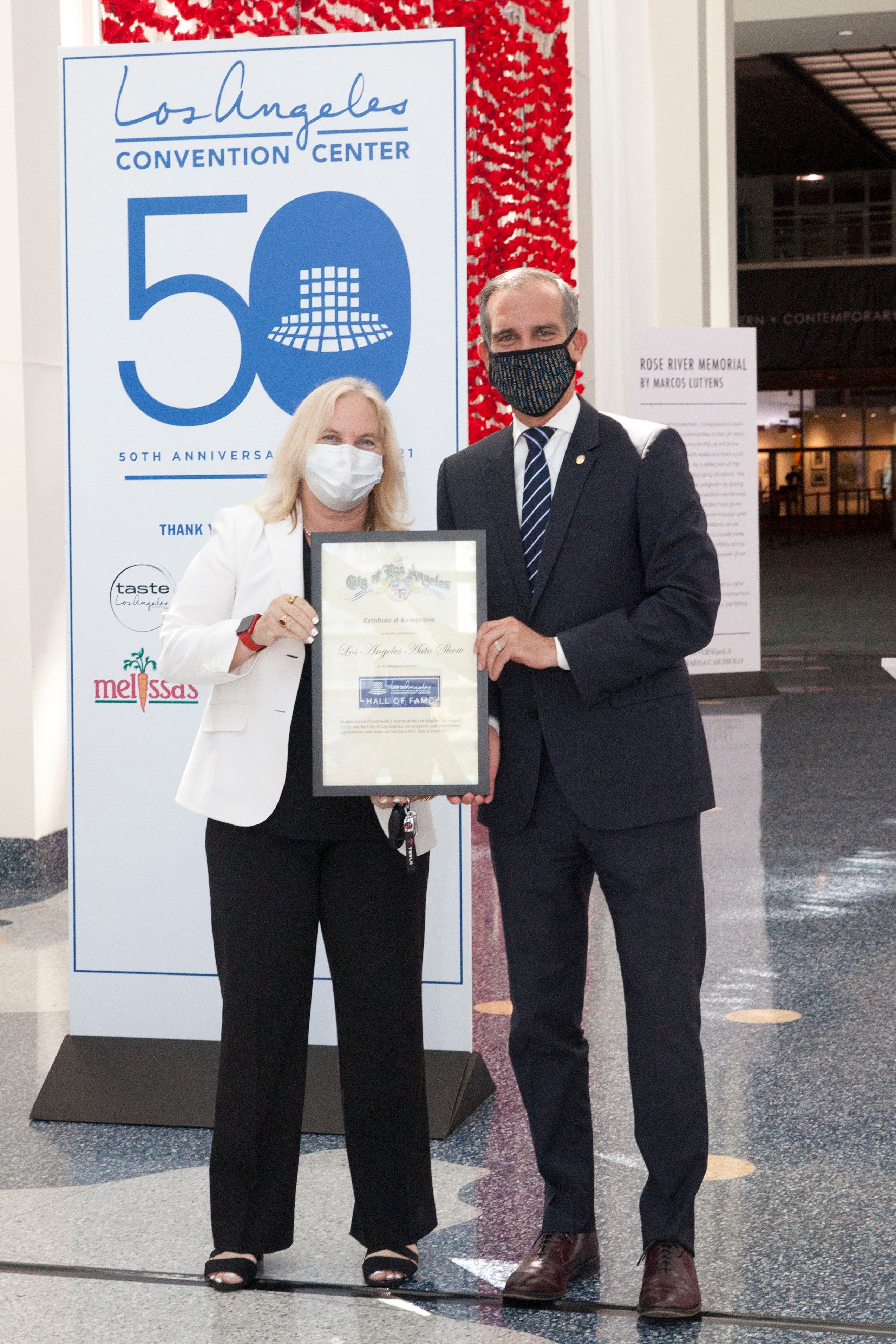 Moving forward, each July additional events will be named to the LACC Hall of Fame.

Collectively, these events will illustrate the vibrant history of the Los Angeles Convention Center.