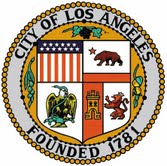 In April 2014, the Mayor and City Council adopted an ordinance that changed the role of the Board from advisory to authoritative.

The Los Angeles Convention and Tourism Development Board of Commissioners is responsible for: 1) advising the Mayor and City Council on tourism, marketing the City, and Convention Center business and operations; 2) directing the Executive Director and overseeing contracts with the private operator and convention and visitor’s bureau; 3) advising on matters related to developing a strategic plan for tourism and hotel development; and 4) providing recommendations on rates.

The Board of Commissioners is composed of five members appointed by the Mayor and confirmed by the City Council.

The Board meets on the first and third Wednesdays of every month at 9:00 a.m. at the Los Angeles Convention Center. 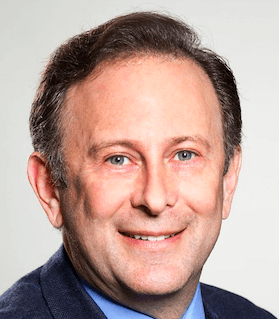 Jon Vein is co-founder and CEO of MarketShare, the leading cloud-based, big data analytics and software company, helping companies grow more efficiently by identifying what is really driving demand. With eight offices around the world, MarketShare has had a significant impact on allocating over $200 billion in marketing investments for more than half of the Fortune 50 companies, as well as many other companies around the globe. 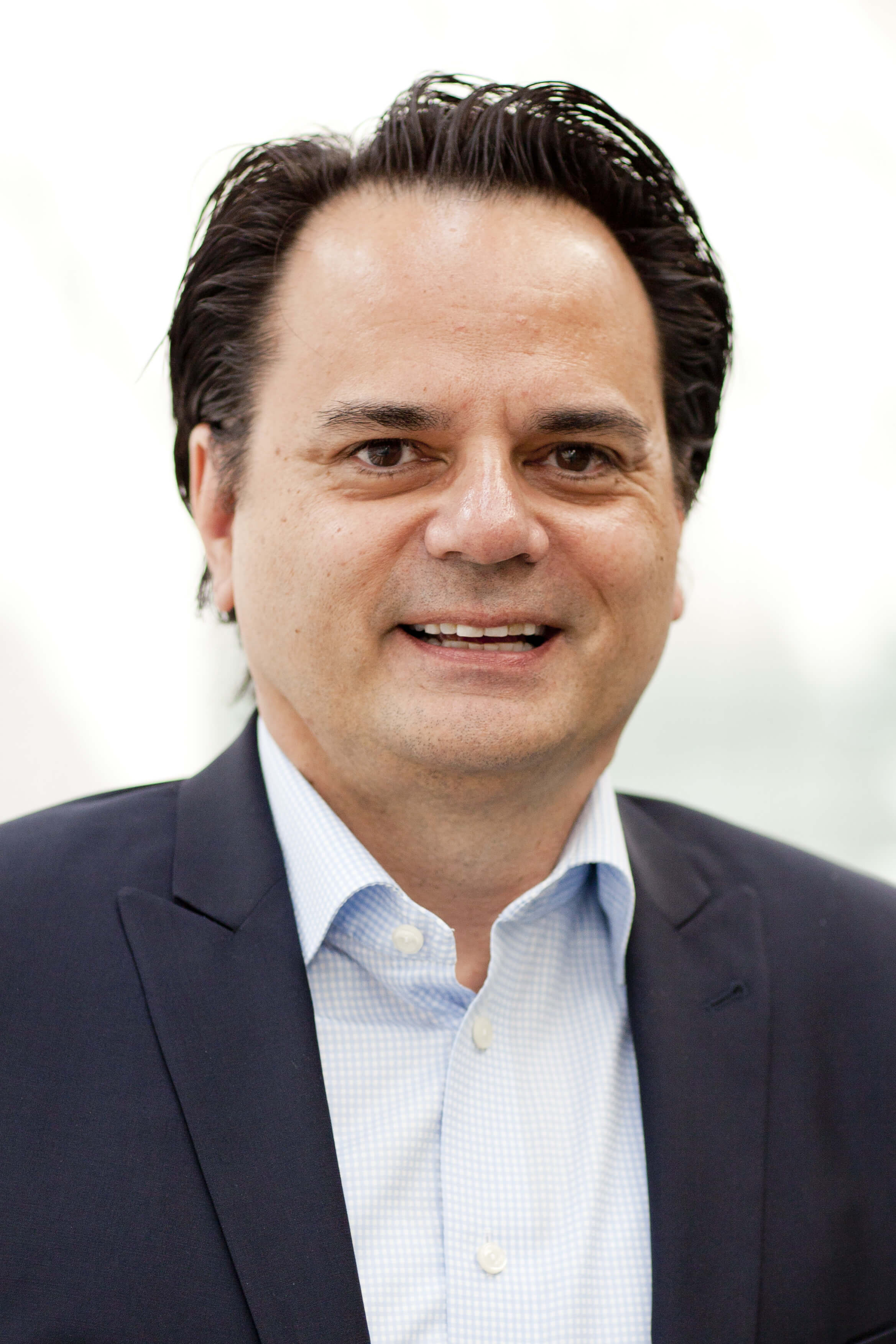 Ray Bidenost was the guiding force in founding Chef Robert Catering, Inc.(CRC). Through Commissioner Bidenost’s business acumen, strategic direction and operational influence, CRC has become and continues to be an industry leader.

Jeremy Bernard is Founder and President of JMB Global, LTD, a strategic consulting company.   Previously, he served as White House Social Secretary and Assistant to the President from 2011-2015. He lived in Paris and worked as Senior Advisor to the United States Ambassador in France before becoming the White House Social Secretary.  Prior to that he was the White House Liaison to the National Endowment for the Humanities (NEH).   Jeremy was appointed as a Super Delegate to the Democratic National Committee from 2000-2008.   President Clinton appointed him to the Presidential Advisory Committee on the Arts of the John F. Kennedy Center for the Performing Arts.

Jeremy has signed a book deal with Scribner, an imprint of Simon & Schuster, due out next year titled, “Treating People Well”.  His co-author is Lea Berman, White House Social Secretary for George W. Bush. 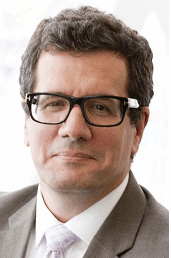 Otto Padron is President and COO of Meruelo Media Holding, LLC based in Los Angeles, California. His wide experience, leadership and vision was instrumental in the ratings and financial turnaround of this iconic broadcast TV station, KWHY 22 (Canal 22 link to http://www.canal22.tv/) as well as the station’s successful alignment to the Spanish language network, MundoFOX in August 2012. Before joining the Meruelo Media team, Commissioner Padron founded OTV Creative offering production, operation and general consulting services in the areas of entertainment, intellectual property content creation and broadcast management.

As the only executive to have successfully headed programming for both major US Spanish language networks, Univision and Telemundo, Commissioner Padron brings an experienced perspective and matchless insight into the Hispanic viewer profile, content and cultural preferences. Commissioner Padron is a graduate of Florida International University’s Chapman School of Business, a Lieutenant Colonel in the US Army Reserve, and an Iraq combat veteran. 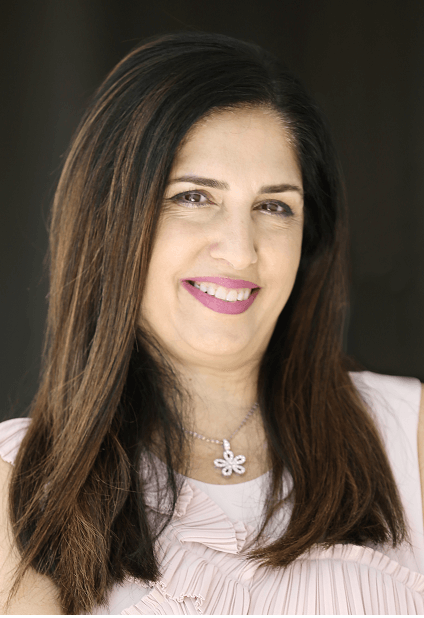 Stella Maloyan has been the Development Director at LAANE since 2002, and  oversees the organization’s private fundraising programs and events. Ms. Maloyan has raised several million dollars for LAANE and created two of the city’s signature events: the City of Justice Awards Dinner, L.A.’s premier progressive fundraiser honoring national business, labor and political leaders; and the Women for a New Los Angeles Luncheon, the largest annual women’s empowerment forum in Southern California, with a unique and diverse gathering of women and men from across the city and state.

She holds a master’s degree in Public Administration, a bachelor’s degree in Political Science, and certification in Advanced Fundraising, Board Development, and Strategic Planning. She is fluent in Armenian & Farsi.

A human rights activist, Ms. Maloyan is a past board member at the Program for Torture Victims, and is a longtime member and supporter of the Armenian General Benevolent Union, a global humanitarian organization. She currently serves on the board of the Getty House Foundation, helping to implement and promote community events at the Getty House with innovative public-private partnerships. She is committed to enhancing L.A.’s image as one of the great world cities.